As an organization dedicated to the diffusion of emancipation and collective consciousness, we find completely deceptive the evident intrusion of a political man to avoid the participation in a sport team of an athlete who had the strength to speak proudly about her opinion on what USA should be able to share with the whole world according to the mission this nation pretends to defend, as an agent of democracy and freedom.

Maybe someone may say Rapinoe’s statements have been far from ordinary polemic. She has been the resonance for her girlfriend’s (Sue Bird, athlete of Seattle Storm) statement: “I wouldn’t go to the f***ing White House” if the team claims victory in the Women’s World Cup in France. The Trump’s answer was just “finish the job”. After this, Rapinoe did go on to score two more goals in the quarter-final victory over the hosts to seal USA’s place in the last four. But, inexplicably, she was not called by the coach for the match against England.

Inexplicably? We don’t think so, and we are very worried if Mr, Trump talks with a dogmatic and theological “messianic speech” which, to be clear, is far more reactionary of the one an Ayatollah. We still believe in an America that should remains the torchbearer of freedom, even if this seems not to be the time.

At last, today is the Independence day. 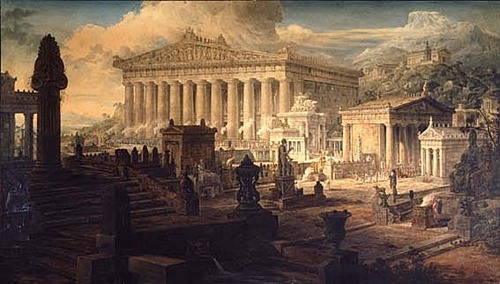 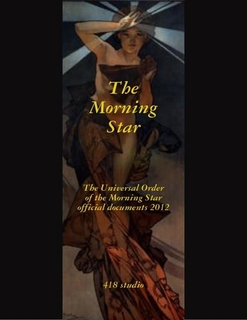 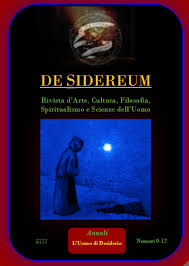 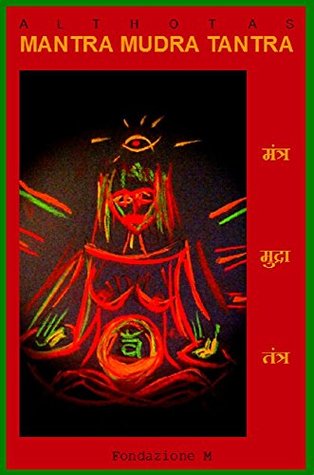 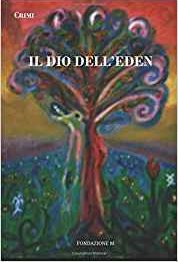 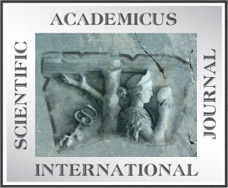 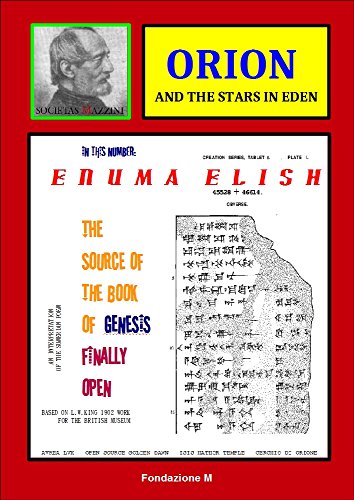